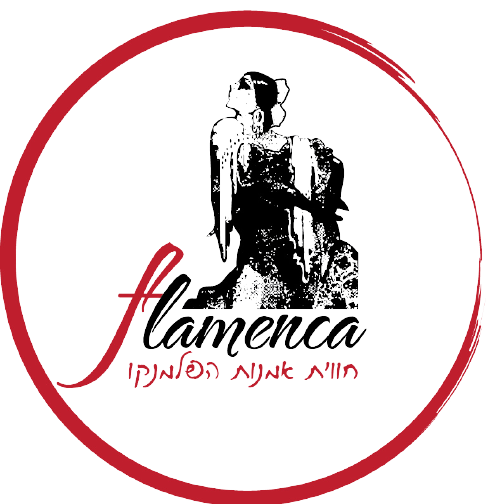 Micaela has more than 20 years’ experience dancing and teaching flamenco. She began performing with the Ramon de los Reyes Spanish Dance Theater in Boston and danced at nightclubs and festivals in New York and Massachusetts. After immigrating to Israel, she formed dance groups and created a repertoire for them. She has participated in many shows with Spanish and Israeli artists and has initiated productions for festivals. In some of her works she has built relationships with artists from various fields of music such as Ladino, classical, and Arab. She is invited to teach and create for flamenco and dance groups. Today she works with musicians and dancers in a band that performs at many events in Jerusalem and beyond. She is a partner in initiatives in the performance scene in Jerusalem.

I was born in the U.S. My mother was a modern dancer, and my father was in the wine business. He brought Spanish and French music home with him.  As a child I was surrounded by dancing and performing. I developed passion for music and singing and playing folk guitar and banjo. I danced traditional styles and studied modern and jazz.  I was twenty when I first saw live flamenco in a bar where artists from the area gathered to honor a teacher who had passed away. It was an unconventional improvised event. It was unlike anything I had never seen in any dance form: all-encompassing sensuality, powerful energy, furious, elegant, vulnerable, playful, and absolutely riveting. I was impressed by the clarity of intention. For the first time I saw a dance form that was highly aesthetic but without artifice or theatrics. The singing tore me apart, and I wanted to scream from joy and pain simultaneously.

I immediately went to classe with Rosa Montoya, a gypsy dancer in San Francisco, but was completely frustrated. There was no explanation, and the pace was beyond me. I had a similar experience when I went to study at a famous flamenco School in Madrid, Amor de Dios. I finally found my place with artists in Boston, Massachusetts, who taught me and put me in their company. I met a guitarist there and we started performing on the street. We moved to New York where we continued to learn from a variety of teachers. I started performing with musicians in clubs, bars, and festivals.

Upon moving to Jerusalem, I searched out musicians and dancers. I started to teach others and choreograph for them. I participated in shows with Spanish artists invited to Israel and initiated projects with local artists including artists from other dance and music genres. I continued to teach, to perform, and to learn, travelling, when possible, to Spain.

As a teacher, dancer, and interpreter of flamenco, I convey what I know and what I feel through this art to the best of my ability. I believe that the student-teacher relationship is primary. My mission is not just to promote flamenco, but through it, to direct people to discover their life force through movement and music.

Till this day, I don’t believe there’s a better way to express conflicting emotions and prefaces as flamenco does. I went to classes with Rosa Montoya, a gypsy dancer in San Francisco. I had great frustration since there was no explanation and the pace of learning was fast. I had a similar experience when I went to study at the Flamenco School in Madrid, Amor de Dios. I found my place with a couple of artists in Boston, Massachusetts, who taught me and took me to dance in their band. I met a guitarist there and we started performing on the street. We moved to New York where we continued to learn from a variety of Spanish teachers who immigrated to America. I started performing with musicians in clubs, bars, and festivals.